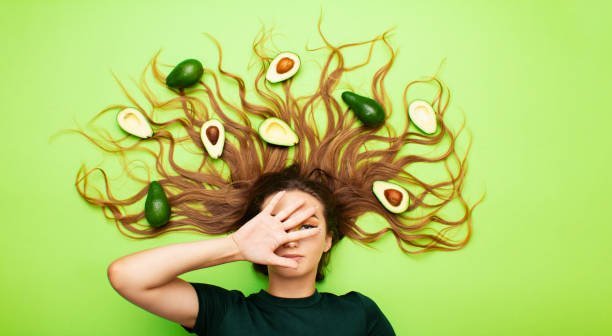 We have seen many diets come and go throughout the years. Most promise that you will lose weight quickly, but do they actually work? The Quinoa Super Diet works.

The Quinoa Super Diet is new and is having outstanding results. It hasn’t caught on yet because not many people have heard of Quinoa. Quinoa a species of goosefoot (Chenopodium) is a grain-like crop grown primarily for its edible seeds. As a chenopod, quinoa is closely related to species such as beets, spinach, and tumbleweeds.

But what is quinoa really, and how will it help lose weight?

Quinoa (KEEN-WAH) is a super grain and one of the most potent nutritional foods on the planet. It is being considered the new super food. Quinoa is basically a seed. It is used as a grain and substituted for grains because of its cooking characteristics. The quinoa seed is high in protein, calcium and iron, a good source of vitamin E, in addition to containing several of the B vitamins. It is made up of an almost perfect balance of all eight essential amino acids needed for tissue development in humans. Quinoa is 12% to 18% protein and has 6% to 7% fat. The fat however is countered by the exceptionally low sodium content and the benefit of starch and fiber. The seeds are gluten-free which makes this a nutritious and flavorful alternative grain for those with gluten sensitivity such as diabetics.

Quinoa contains high amounts of magnesium which helps to relax blood vessels. It is cholesterol free and is a great option for vegetarians, people with certain food allergies, or anyone looking to increase their intake of high quality protein. It also contains the amino acid lysine, which is essential for tissue growth and repair, and is a good source of iron, copper and phosphorous.

OK so, we know quinoa is good for us, but how will it help us lose weight?

The Quinoa Super Diet was created to have maximum flexibility which is then able to accommodate different preferences, tastes, and lifestyles. An American woman of average size can lose 7 lbs in 7 days with a man being able to lose even more within those 7 days.

Generally when you are on diet, you have to eat tasteless food that makes you want to quit the diet plan sooner. Unlike other diet plans this one is tasty so that you enjoy your diet plan. Quinoa can yield many different flavors depending on the seasonings and foods it is prepared with. The seeds tend to assume the flavors of the liquids that are added to it, like a stir fry only better. So instead of cooking it in water like rice, people like to use chicken or vegetable stock which gives it a rich flavor. There are many quinoa recipes on the market to choose from and experiment with.

The best part is that because of its status as a low glycaemic index product it will keep you feeling fuller for longer so you can fight off those cravings often experienced with other diets. And we all know that to lose weight you have to take in fewer calories that you burn off. So, keeping those craving at bay is important to any diet.

Quinoa seed can be made into a protein rich, easy to digest, and tasty diet that will melt your fat and reduce your weight to give you that perfect dream body you have always wanted. In addition to that killer body, you will also be healthier and have a greater quality of life.