Apples in American Culture – Why, Apples are as Amercian as Apple Pie! 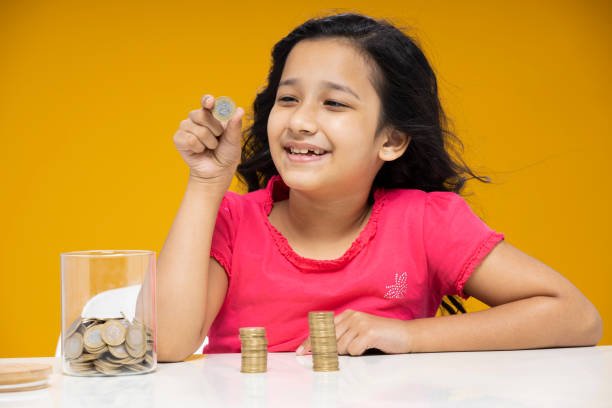 Take a look at some of the ways in which apples have moved off the tree and into our language, games, and stories:

It is a very common in our culture for someone to say, “That is like comparing apples and oranges,” Meaning that you are trying to compare two things that are incomparable.

Apples have even made it into our folklore: most kids know the story of Johnny Appleseed, the boy who traveled across the United States with an upside down pot on his head, dispersing apple seeds.

And everyone knows that “an apple a day keeps the doctor away.” Although this proverb has some merit, most still just pass it off as an old wive’s tale. An apple a day will not keep the doctor away if you do not also eat right, exercise, and refrain from excesses such as smoking and drinking a lot!

A phrase that really shows how apples have become a major part of our society is, “that is as American as apple pie!” Apples are completely ingrained in our culture, and apple pies are an American icon, reminiscent the “happy” years in the United States.

A rotten or bad apple is not just a piece of bad fruit. This idiom describes the one “bad” or “rotten” person in a group.

Other popular phrases that we often use in our culture are: “the apple of my eye” and “how do you like them apples!”

As you can see, there are many ways in which apples are fully ingrained into our culture. In fact, it is likely that no other fruit is nearly as important to our American culture as the apple is.

The apple is truly a traditional fruit in the United States, and it is a fruit that seems to have many traditions associated with it.

For instance, “bobbing for apples.” This is a game that is especially popular around the autumn months and Halloween. In this game, a large bucket or cauldron is filled with water, and apples are place in it to float. Participants must bob for the apples, trying to catch one in their teeth, without using their hands.